The hero dies in this one.

Sometimes my siblings surprise me. They are a talented bunch of young people. Case in point - The Dexter Holmes Story, co-written by my brother Dan and his friend Scarfo, all with a little help from their friends.
If you know me, you know that I'm a pop princess or a country girl but since I am a singer, can play piano (although probably very rusty at the moment) and am learning guitar, I can appreciate the amount of work it takes to write, perform and produce something even if it might be out of my usual taste in music. Dan and Scarfo usually being of the punk-rock variety.
These guys have worked so hard on this album following Dexter Holmes. From a near death experience, the monotony of his job, his love for a woman who belongs to another, his "mistake", the morning after, his guilt, his struggle with faith and his final words. It's tragic. The reveal at the end, seriously made me sob. This is not a happy go lucky album that's for sure. How's that for a ringing endorsement??? But it is so good. I think "The Fall" might be my favourite. Of course it was the first track Dan and Scarfo shared with me and when I heard it for the first time, silent tears dripped down my face (which was embarrassing because I didn't know Scarfo very well then). I am the girl that music will move to tears but it doesn't happen all that often (Hallmark commercials make me cry more often). I found myself humming "Have a Drink with me" on the way to Spain and I was singing "The Wish" the other day at work.
The album on it's own is amazing storytelling but the guys have added supplement stories on their facebook page. Their voice is so clear and cohesive, there are only a couple times where I thought to myself "Dan wrote that," "I think Scarfo wrote that" only because I know them and I'm probably wrong.
My little sister also lends her voice to a mostly instrumental track and my other sister designed the insert for the CD. I also know some of the musicians who helped out on this album and think they did a wonderful job too. The art work is amazing and the CD is so red it's almost black..it is also available for download.
Try something new and check them out. :)
Xoxo Love Christa at 8:48 AM No comments: 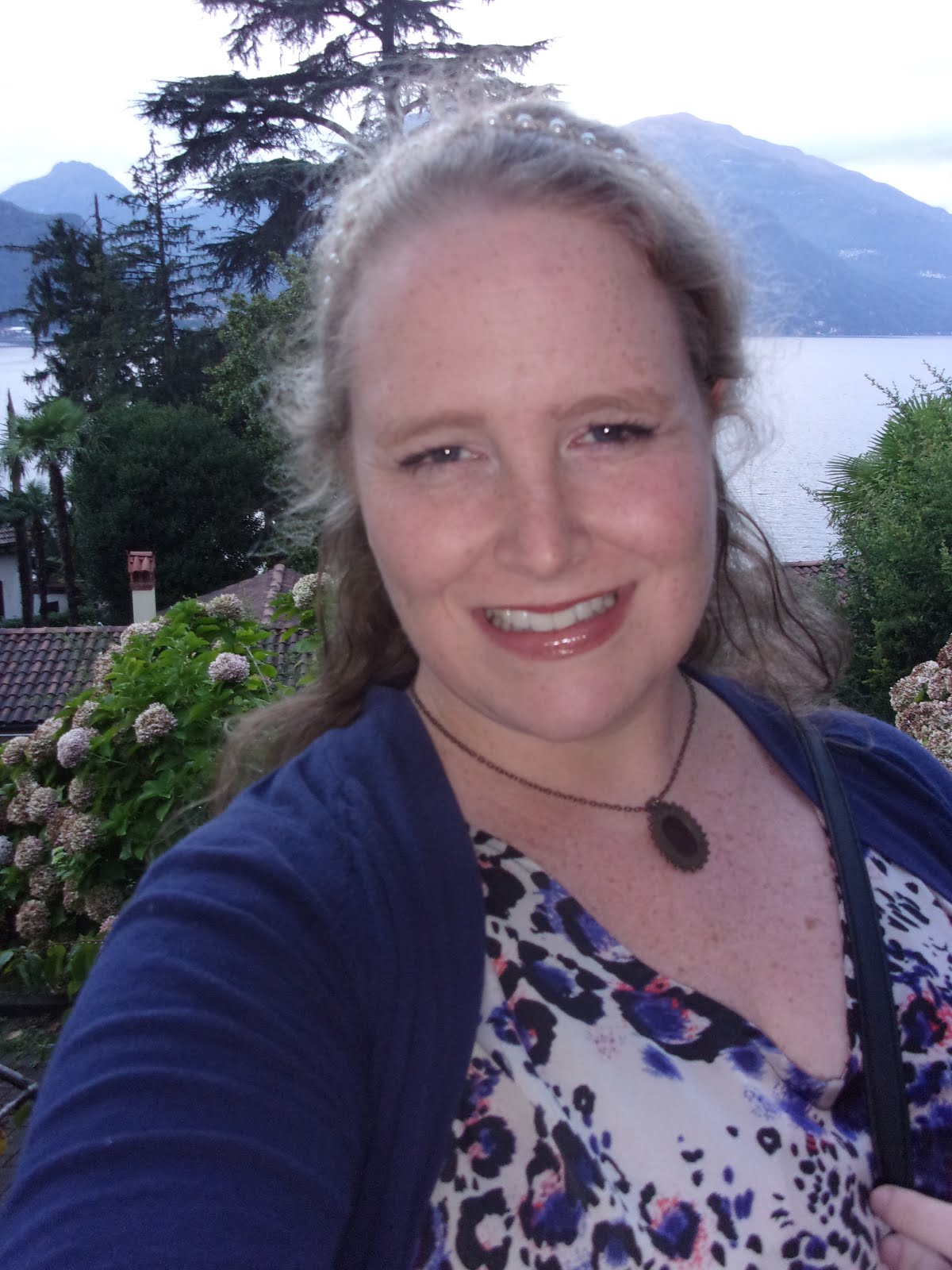